This video about Freemasonry and the Catholic church by ChurchMilitantTV explains the reasons to why Catholics are not allowed to join Freemasonry.
There is credible evidence that Christopher Columbus married into a Knights Templar family. Please read the important books called “The Templar Pirates the Secret Alliance to Build the New Jerusalem” by Ernesto Frers, “The Lost Colony of the Templars Verrazano’s Secret Mission to America” by Steven Sora, “Christopher Columbus the Last Templar” By Ruggero Marino published by Destiny books www.DestinyBooks.com.
Finally, search online and read Vatican Declaration on Masonic Associations Nov 26 1983. This Declaration clarifies that Catholics are forbidden to be a member of freemasonry or any secret society that plots against the church. Christopher Columbus’s main goal was to find power and wealth even if that meant to participate within the Knights Templar. www.AbolishColumbusDay.com 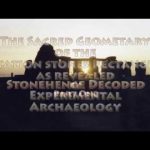 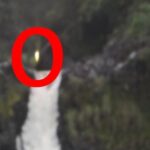