Can mythical creatures be Real (HD)

This is a documentary I came up with and I have done a lot of research on this stuff. I have a huge passion for cryptids, paranormal, and mythical creatures that could exist. This video will describe what I think about mythical beasts.
Music:
Three Brothers- Brother Bear
Optimus- Transformers Movie 1
Thalia’s Story- Percy Jackson Sea of Monsters
Becoming one of the People- Avatar Movie
Program:
Adobe Premiere Pro
Thanks:
Mr. Allen
Blain Perkins
John DeForge 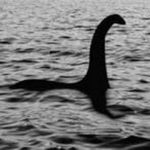 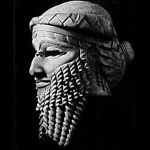