It is one of the most covert military bases on American soil, protecting the nation’s most confidential research and development. For decades, the highest levels of government had denied its existence. But behind the barbed wire fences and surveillance cameras are secrets…Go inside the most famous secret military base on Earth to expose the high-tech security, undercover operations, and most outrageous claims surrounding the 575 square miles of “restricted” space. What actually goes on at Area 51? Is there a connection between Area 51 and the Roswell event of 1947? Could there be a secret subterranean city underneath the barren desert? Have the conspiracy theories surrounding Area 51 been a smokescreen for controversial military projects? While the government may never reveal what it’s really hiding at Area 51, many believe it is a place where truth is stranger than fiction. 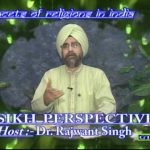 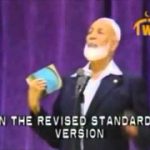