? Support and keep this channel alive on Patreon:
or here:
I would be forever grateful
??
? Subscribe and like if you enjoyed the video. Thank you ?

Were there really aliens in Antarctica?
Were there advanced ancient civilizations lost in this icy continent?
What is the truth about its vast unexplored wilderness?
For scientists and many people, the Antarctic is a frozen time-capsule that contains lost clues about life before destructive humans came along.

You can also help by translating or adding CC to the videos:
? Videos on #spirituality, #consciousness, #meditation, #mindfulness and much more. Let’s expand our #esoteric, #psychological, #philosophical and #extraterrestrial knowledge together.
Subscribe to Universe Inside You ? 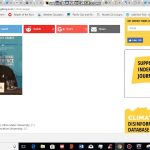 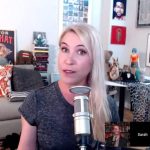