Go inside the maximum-security world of America’s “secret prisons” and unveil their hidden agendas and covert operations. With about 1 in every 107 Americans serving time, why are there more people incarcerated in the United States than any where else in the world? Former inmate, Andy Stephanian, reveals details of his lock-up at the Communication Management Unit, a prison that holds some of the country’s greatest security threats. Director of the ACLU National Prison Project, David Fathi, describes the “Kids for Cash” scandal and the under-the-radar Debtors’ Prisons. And Former Warden, Daniel Vasquez, explains the big-business surrounding private prisons and FEMA Camps. While some may fear the thought of dangerous criminals walking the streets, there may be an even more terrifying threat–that virtually anyone can end up behind bars. 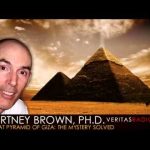 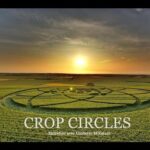