Political dissidents… armed to kill. Sociopathic outsiders… harboring hatred. Religious zealots… plotting mass destruction. And all of them hiding in plain sight. But just who are these killers in our midst and is there any way to stop them? This episode delves into the world of terrorism on American soil and reveals how authorities are working to stop these radical groups. Deputy Chief of LAPD Counter Terrorism Michael Downing reveals terrorists recruiting tactics in American prisons. Former Sergeant of the Massachusetts State Police Sean Murphy recounts the manhunt for the Boston Marathon Bombers. And journalist Laura Sullivan describes how today’s new terrorists may be as close as your next-door neighbor. With an estimated tens of thousands of terrorists operating in the United States, can Americans ever reclaim the peace and security that was once taken for granted? Is there any chance of winning the so-called “war on terror?” 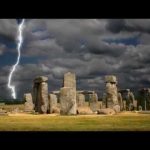 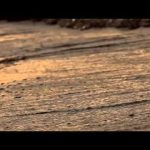