He prophesied and predicted the rise of Donald Trump (by name) all the way back in 2007 and 2014, before Trump even ran for office. He also predicted many of the things that are currently happening now. 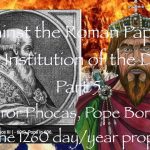 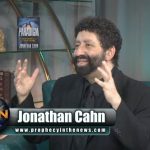