The word “AHMAD” is found in the Dead Sea Scrolls? The Qumran manuscripts.
The word seems to have been tampered with, however we can still see the word as presented here. Links below.

Even if the DSS was not tampered, was it written wrongly as the letters are very similar?
The error could have gone back even before the DSS was written. 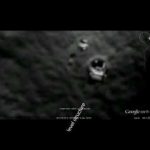 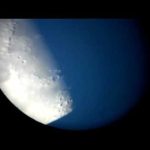