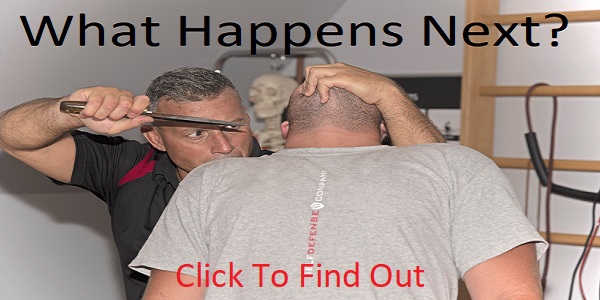 Its said in myth and legend that the builders of the great pyramids on the Giza plateau, Egypt came from Atlantis at the time of Zep Tepi. Could the stories be true?

Step back in time on a journey through this fabled land to examine the evidence within this mini documentary as I trail the footsteps of this spiritually and technologically advanced ancient sun tribe.

Some call them the Shemsu Hor or followers of Horus but could it be an even more ancient tribe that predates the Eagle or Falcon? Join me as I unlock the spiral and sine wave symbolism with connections to Egypt, revealing the name of the ancient architects!

Today Atlantis is known by a different name, an evolutionary process of language through conquest and not all lost to the sea as some speculate. I journey from east to west taking in spectacular solar mounds, medieval castles to finish at the largest pyramid that stands on the face of the earth, witnessing a spectacular alignment and setting of the sun!

When Hans Solo reveals to Rey on the millennium falcon that the Jedi were real in The Force Awakens, he wasn’t joking! Now we understand the symbolism of the Skywalker name and the connection to the recurring sun theme!

May the Dragon Force be with you 😉 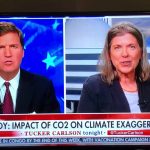 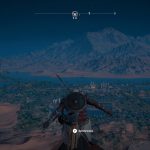 The Great Pyramid of Cheops – The Giza Pyramids, Egypt

Secret Chambers of the Great Pyramid

The Mysterious Curse of the Egyptian Mummy

Is the Antikythera Mechanism an Astronomical Calendar?

Could Stonehenge Be A Rebuilt Stone Circle From Wales?

ANTHONY FAUCI – We Intentionally Inflate the Number of Children in the Hospital for Covid-19.