9/11 Exposed – 2nd Edition is a documentary that examines the collapses of the Twin Towers and Building 7 on September 11th, 2001.
*Warning* Explicit Language. This film contains scenes that some viewers may find disturbing. Viewer discretion is advised. This film may not be suitable for younger viewers. NSFW.

This film features clips from the following documentaries:

The Elephant In The Room 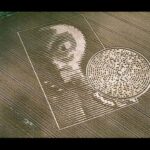 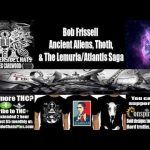