This UFO when we see it with zoom in the final part of the video, it will be observed that at first it has a triangular shape and it seems that it is flush with the floor (casts its shadow on the ground), then begins to rise and its shape is going to resemble the letter P.
It is also going to be distinguished that it is followed by something mysterious that maintains the same distance and position with respect to the UFO.
UFO filmed in Mar Chiquita, Province of Buenos Aires, Argentina. This town is 34 kilometers from the city of Mar del Plata. It was recorded at a resolution of 4K at 30 frames per second. 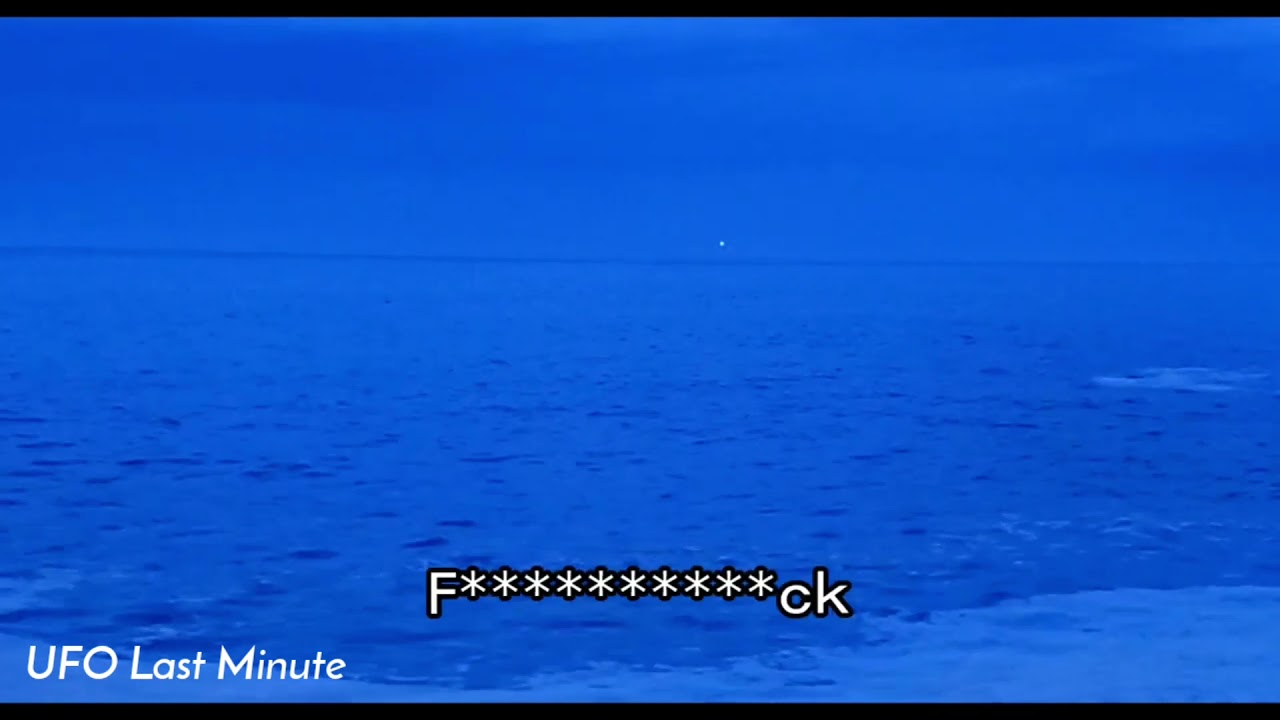 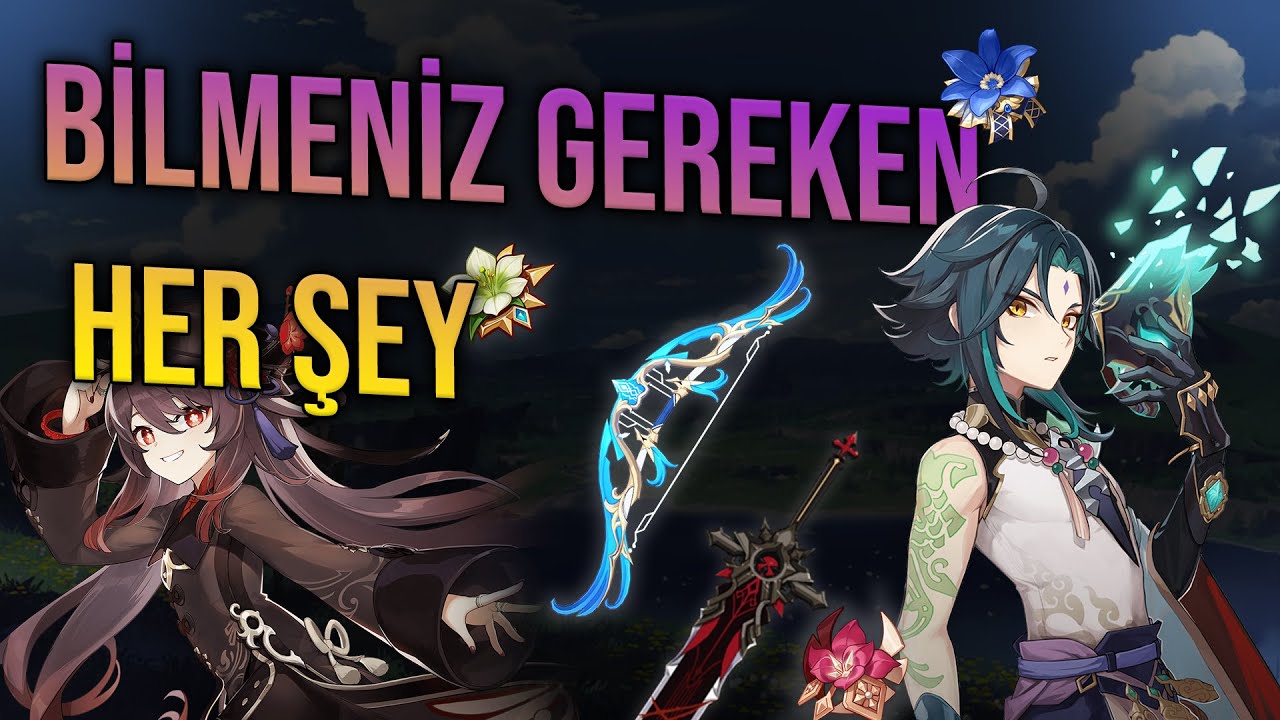